Michael Scott Summa (Scott) has been a lifetime Seattle resident. Well, since the age of 6 anyway. He graduated from Watson Groen Christian School in 1988 & he married his best friend, Jennifer, in 1989. Together Scott & Jennifer have three grown daughters, three grandkids, two companies, and a herd of dogs.

Scott’s family is heavily involved with a number of charitable organizations in the Seattle area. Their favorite charity is the Union Gospel Mission because of the great work UGM does serving the homeless. 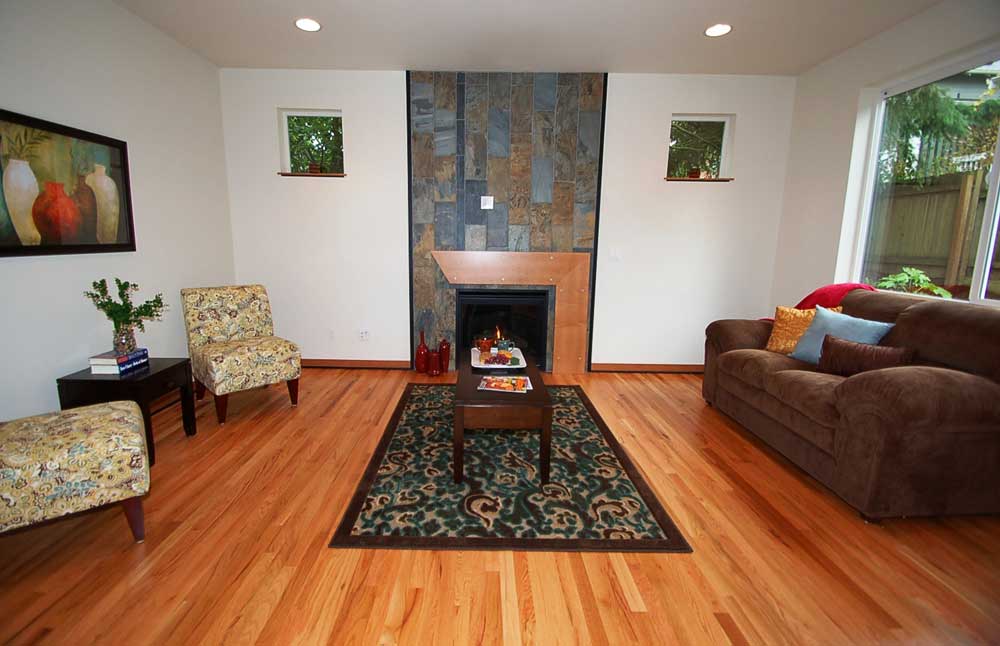